Black spots in the window recess, in the skirting area, behind the cupboard or on the ceiling in the bathroom. The cause of mould infestation can already be an only phasewise increased air humidity, which leads to condensation on the wall or ceiling, with a corresponding temperature difference between surface and room temperature. The damage is often accompanied by a musty smell. This is caused by the decomposition process of bacteria. Immediate action should now be taken.

Planning begins with reducing the risk to the occupants by implementing initial measures in the short term and determining the cause of the mould infestation. In the next step, mould damage is reliably remediated with FAKOLITH system products, but also prophylactically protected against moisture and microbial infestation.

The causes for mould infestation

Mould infestation in interior rooms can be caused by building physics, usage, but also by havaria. The correct damage analysis is the basis for successful mould remediation. >> INFORM NOW

Cleaning, substrate remediation and the application of a preventive coating are the components of FAKOLITH’s proven 3-phase system. Effective, efficient and always reliable.
>> LEARN MORE

Who is allowed to carry out mould remediation?

There is currently no generally recognised qualification for mould remediation. BUT: Anyone who carries out commercial mould remediation must comply with the Bio- and Hazardous Substances Ordinance and have sufficient specialist knowledge. >> LEARN MORE 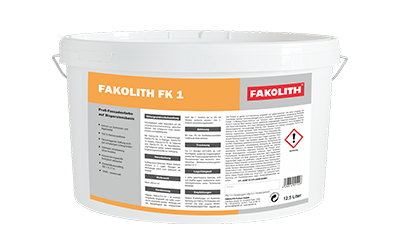 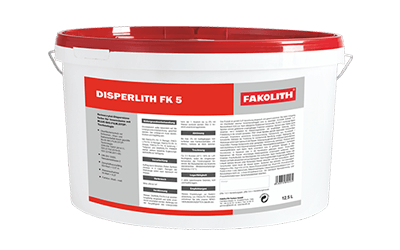 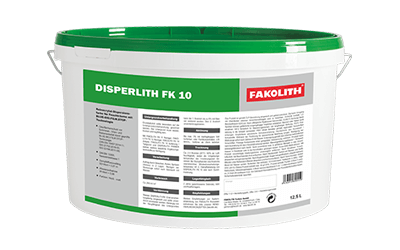 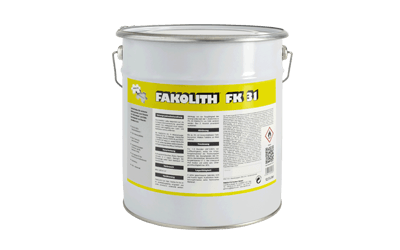 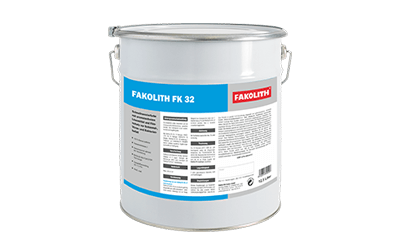 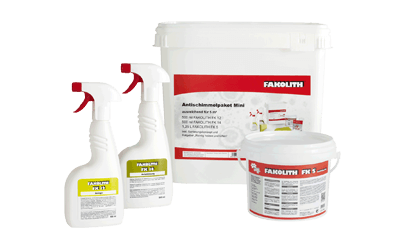 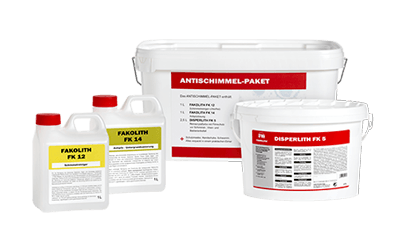 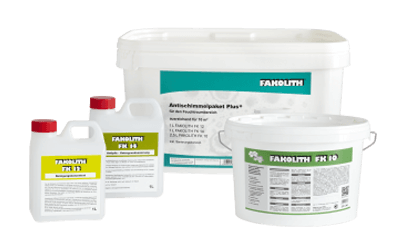 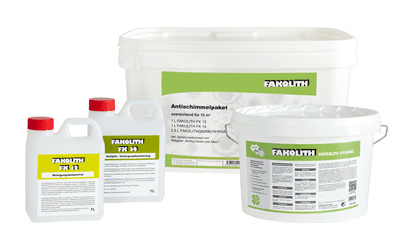 If you cannot find the right product for your requirements in our product portfolio, if you have questions about selected products or if you would like further advice, please feel free to call us personally or send us an e-mail.

I am the footer call-to-action block, here you can add some relevant/important information about your company or product. I can be disabled in the Customizer.
Get In Touch
Back To Top